Committed to Responsible and Economical Use of Our Natural Resources 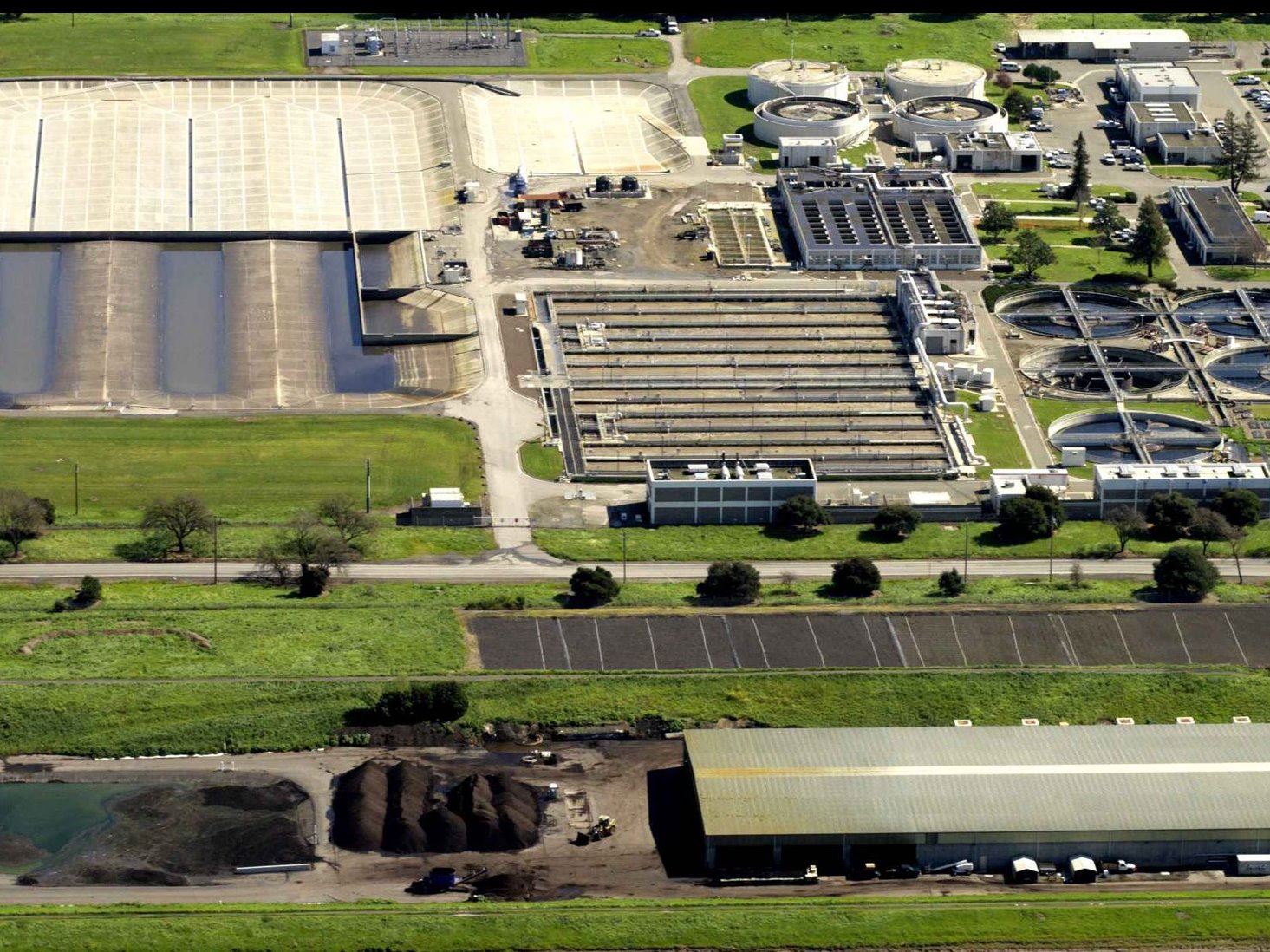 *Organic material is derived from a living organism. Biosolids are not certified organic under the USDA’s National Organic Standards.

Before the Biosolids Beneficial Use Program was introduced at the Laguna Treatment Plant in 1985, all the solids that passed through the plant went to the Sonoma County landfill. By 1997, only a third of the biosolids material was sent to landfill. The remaining two-thirds were used in land application, as fertilizer or produced into organically-based compost*. Over the past 11 years, with stepped up land application and composting programs, an average of only four percent of the biosolids generated at Santa Rosa's Regional Water Reuse Plant reach the landfill, where it is used as alternative daily cover.

The City of Santa Rosa Biosolids Value Chain (BVC) is a system unique to the Water Reuse Plant. The diagram below shows the flow of wastewater into the collections system, and the steps leading to biosolids end use. The treatment process begins before the wastewater reaches the treatment facility. Industrial facilities are required to pre-treat their wastewater to remove contaminants before discharging into the public wastewater system. Once the wastewater enters the plant through the collection system, solids and liquids are separated. The solids go through the steps shown below in the BVC and are turned into Class B biosolids, the organic product of wastewater treatment, a never ending resource. 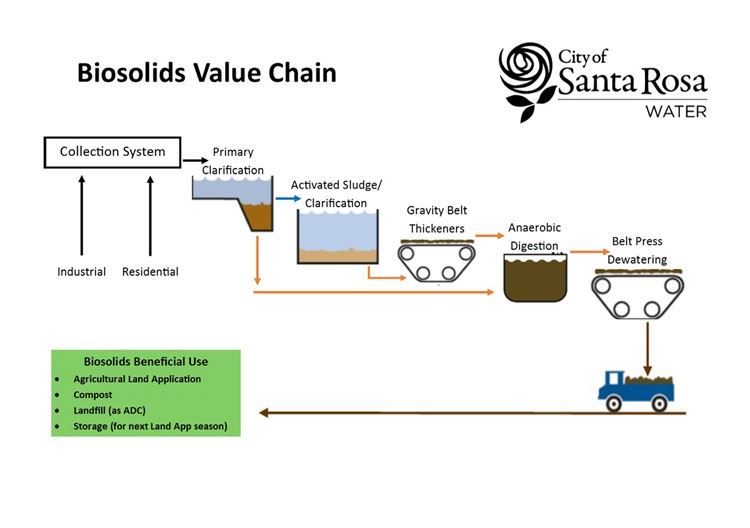 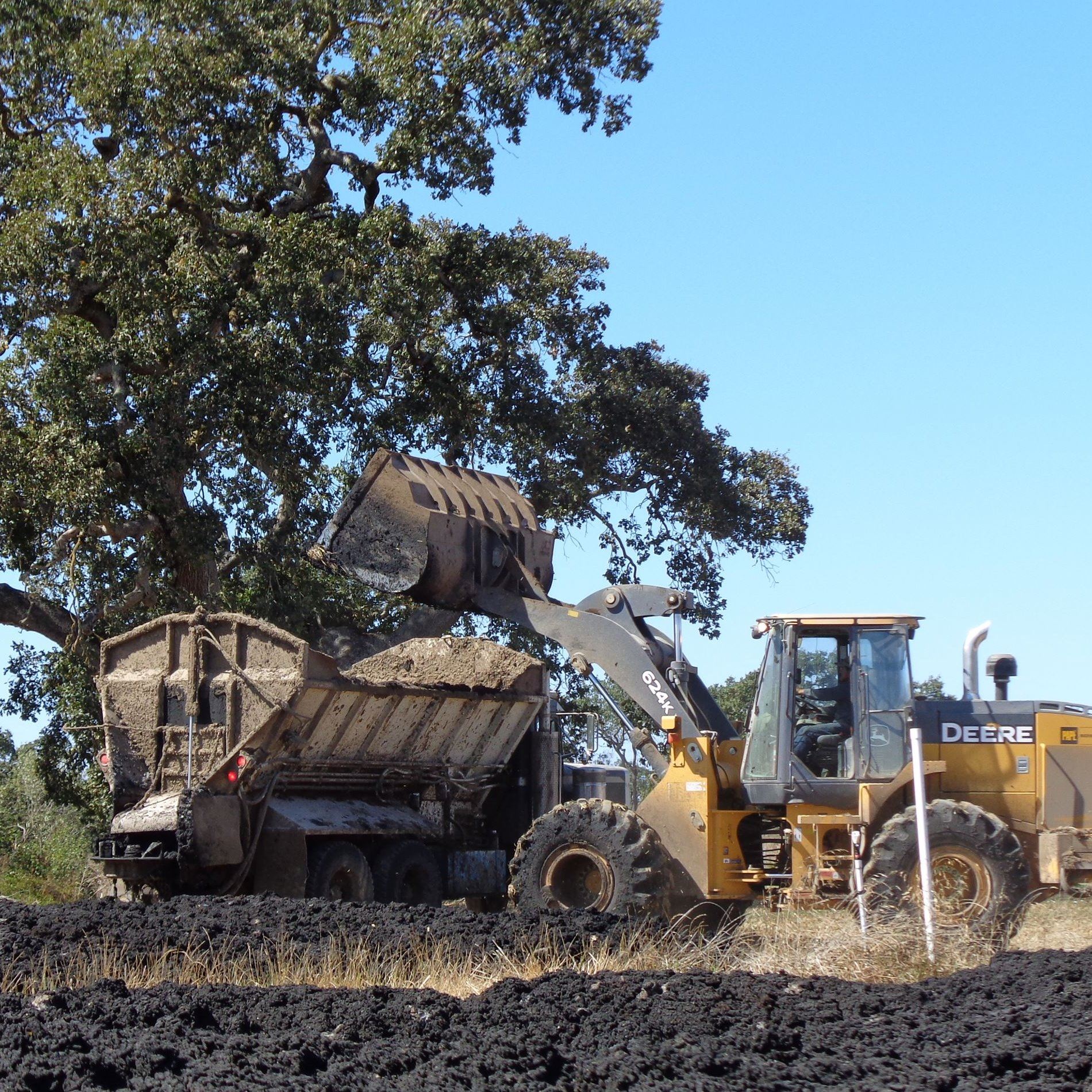 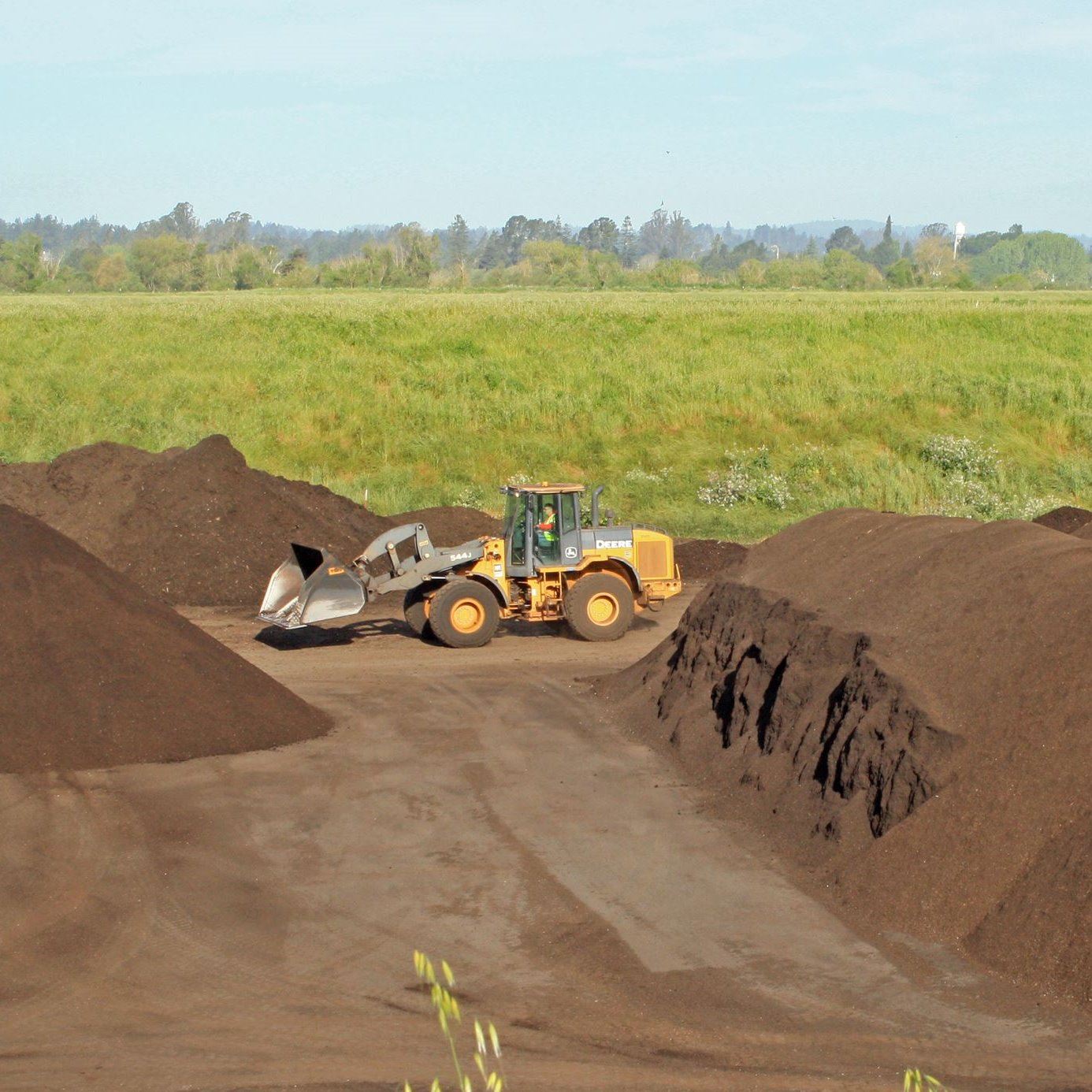 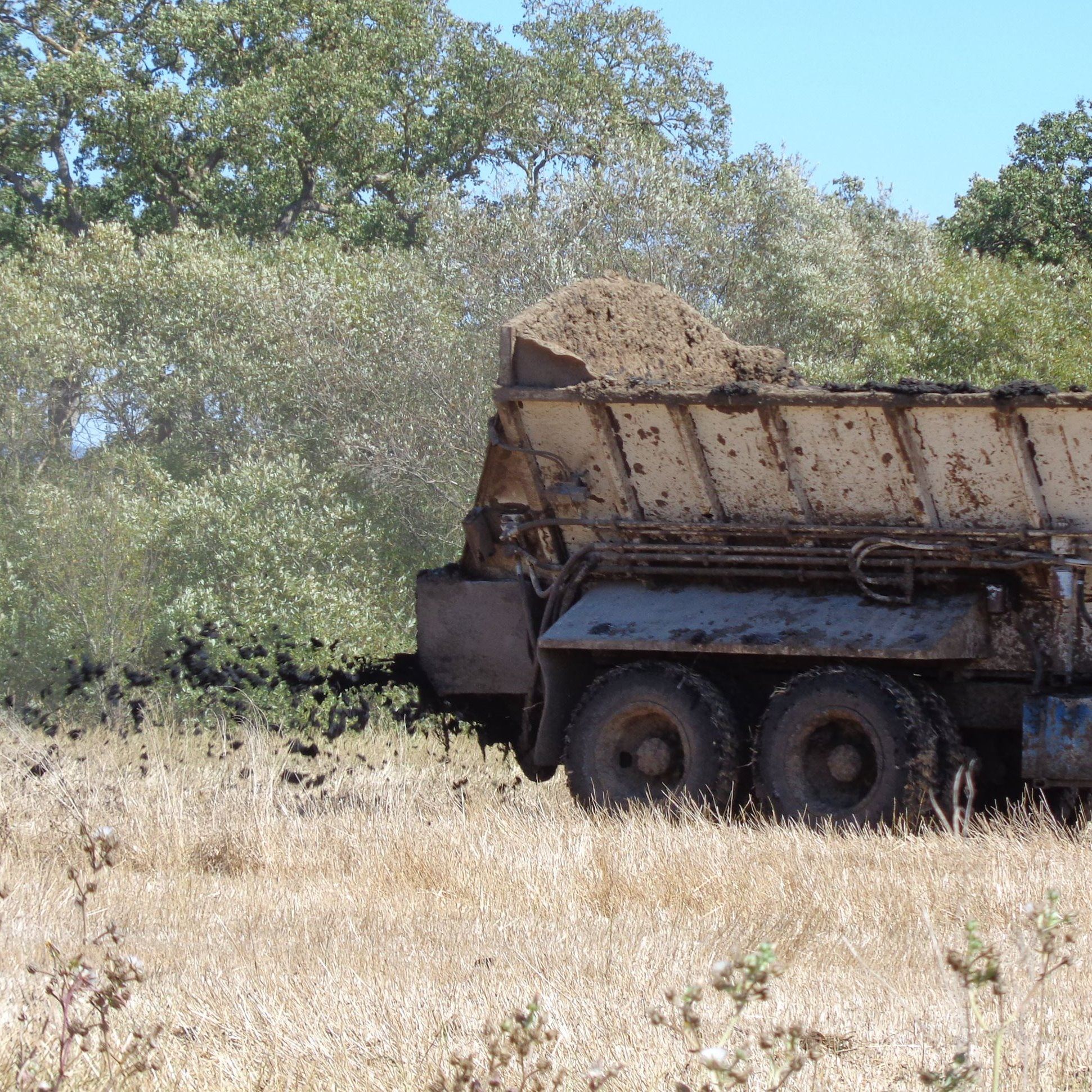 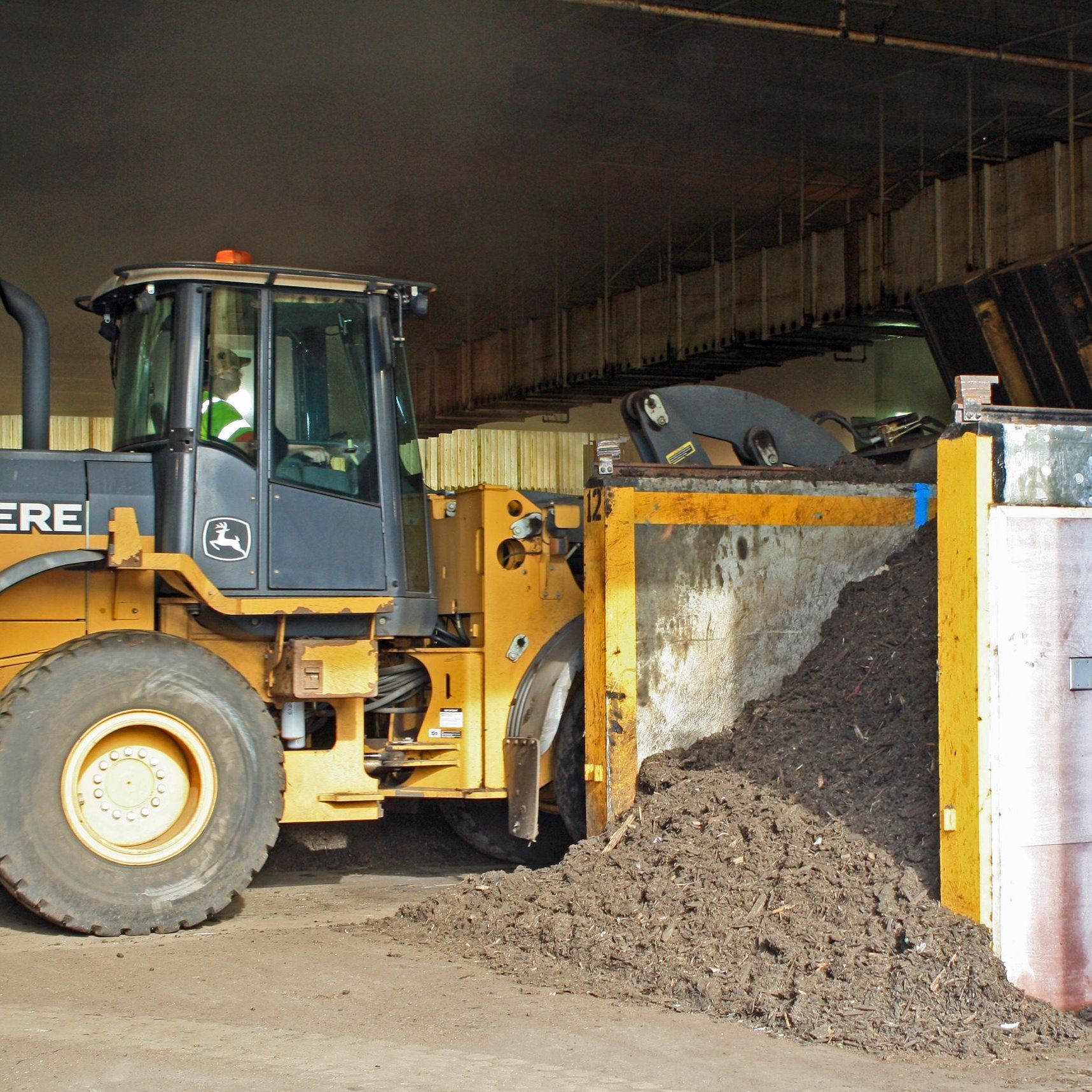 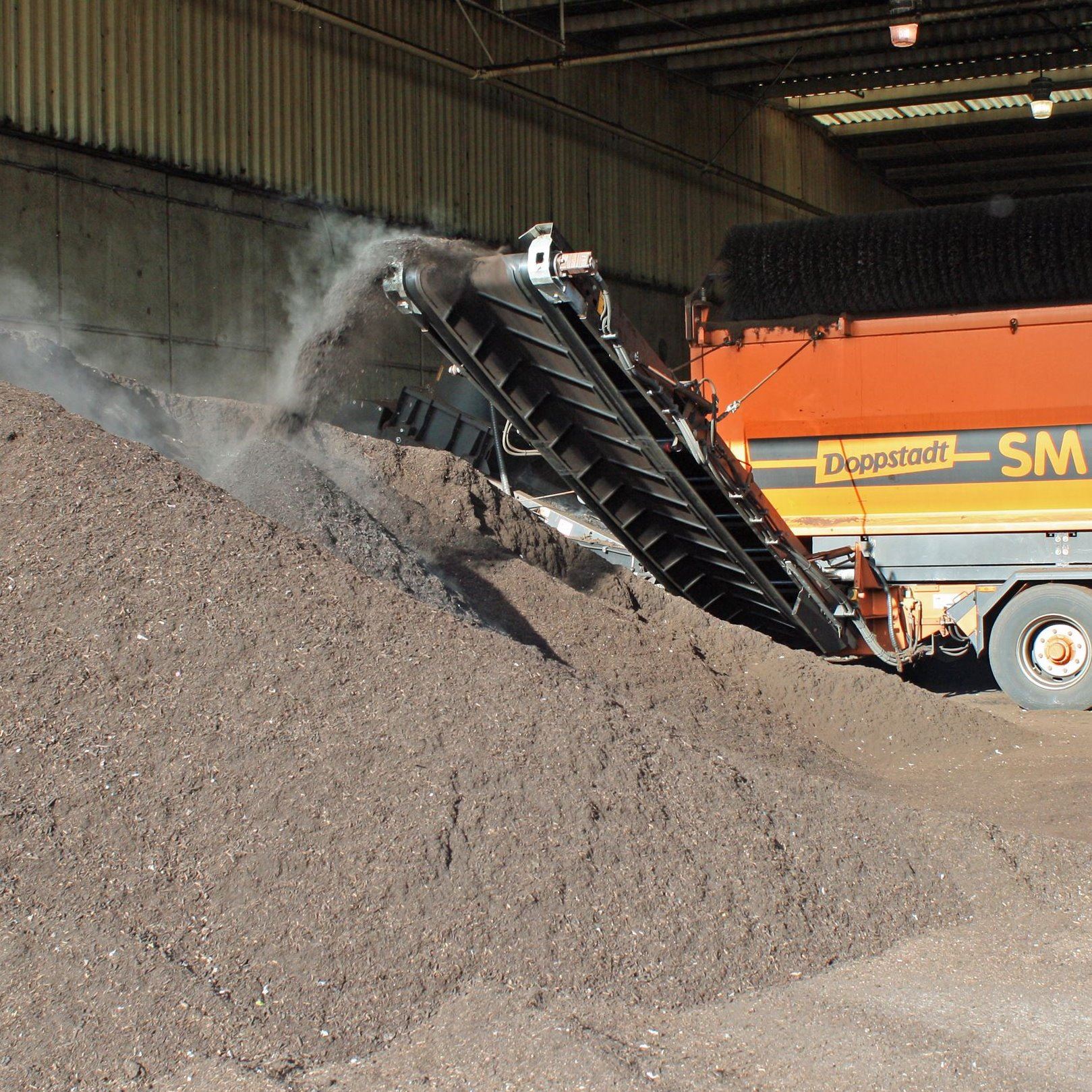 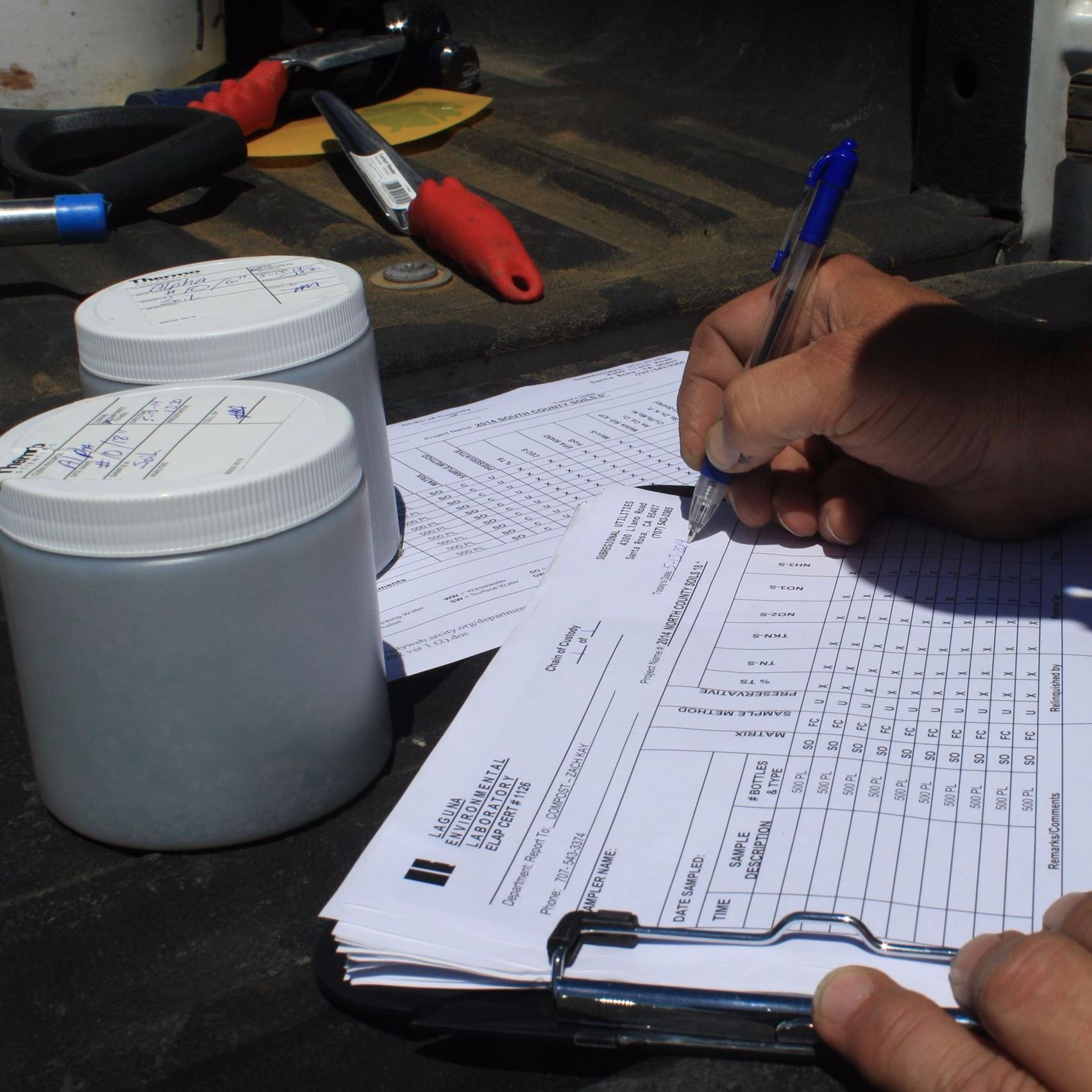 In land application, approximately 20,000 wet tons of highly treated biosolids are trucked to local farms each year where it is used as fertilizer or soil amendment on fodder crops (i.e., animal feed and fiber crops). Before Class B biosolids are disked into the ground, of soil is conducted to assure the pH level is 6.5 or above as set forth by the Sonoma County Department of Environmental Health, to ensure that biosolids are spread according to the agronomic rate set by Title 40 CFR Part 503. Land application is the most economical use of biosolids. It increases crop yields for the farmers and reduces disposal costs for the City. Best of all, it conserves landfill space.


Turning biosolids into compost is a more involved and expensive process than land application, but the end product is marketable, and its use is approved by the EPA for gardening and landscape application in places such as parks, schools, golf courses, vineyards, home, and community gardens. Visit our Compost page for more information.


In 2016 the City of Santa Rosa started working with Lystek International, Inc. to process some of the biosolids produced at Santa Rosa’s Water Reuse Plant. Biosolids are sent to the Lystek Organic Material Recovery Center at the Fairfield Suisun Sewer District. 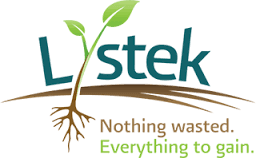 
A byproduct of treating and processing biosolids is methane gas. At the City's Laguna Treatment Plant, this gas is used to generate about thirty percent of the Plant's energy needs.