What is the Laguna de Santa Rosa?

The Laguna de Santa Rosa is an ecologically sensitive freshwater wetlands complex, home to a number of rare and endangered plant and animal species. It’s a mix of diverse habitats, including multiple creeks that feed into marshy ponds and pools, forested areas and other lake-like features. The 22-mile long waterway starts in Cotati, surrounds the west side of Santa Rosa and empties into the Russian River.

Why is the Laguna important?

During heavy rains, the Laguna serves as an extensive  floodplain, storing large volumes of storm water and ultimately delivering water and nutrients to thousands of acres of farmland. Because the Laguna naturally filters many sediments and pollutants, it’s often called the Russian River’s “kidney.”

How has the Laguna been impacted over time?

Over the past few centuries as the Santa Rosa plain was settled, the Laguna’s historic wetlands were drained and filled, converted to farmland and its streams reshaped to reduce flooding around growing urban areas. These actions decreased the natural function of the Laguna and trapped nutrients, like nitrogen and phosphorus, in sediment deposits, negatively impacting its water quality. These conditions have allowed Ludwigia, an invasive plant, to flourish and form dense masses of weeds that crowd out native species and further degrade water quality. The ecological condition of the Laguna is now formally declared as “impaired” under the Clean Water Act with specific concerns about the levels of sediment, nutrients, temperature, mercury and dissolved oxygen in its waters.

How is Santa Rosa helping to restore and protect the Laguna de Santa Rosa watershed?

The City of Santa Rosa is playing an important role in protecting and restoring the Laguna. Santa Rosa operates the Regional Water Reuse System which serves 230,000 people and recycles billions of gallons of treated wastewater from homes and businesses each year.&nbsp;

Nearly 100% of this high-quality recycled water is beneficially reused for urban and agricultural irrigation, as well as sent to Calpine, via the Geysers Pipeline, to produce clean energy. This reuse process allows more water to naturally remain in rivers, lakes and streams, thus preserving sensitive habitat for fish, plants and wildlife. However, during wet years with above average rainfall, recycled water releases into the Laguna are carefully managed through a process that meets stringent water quality regulations. 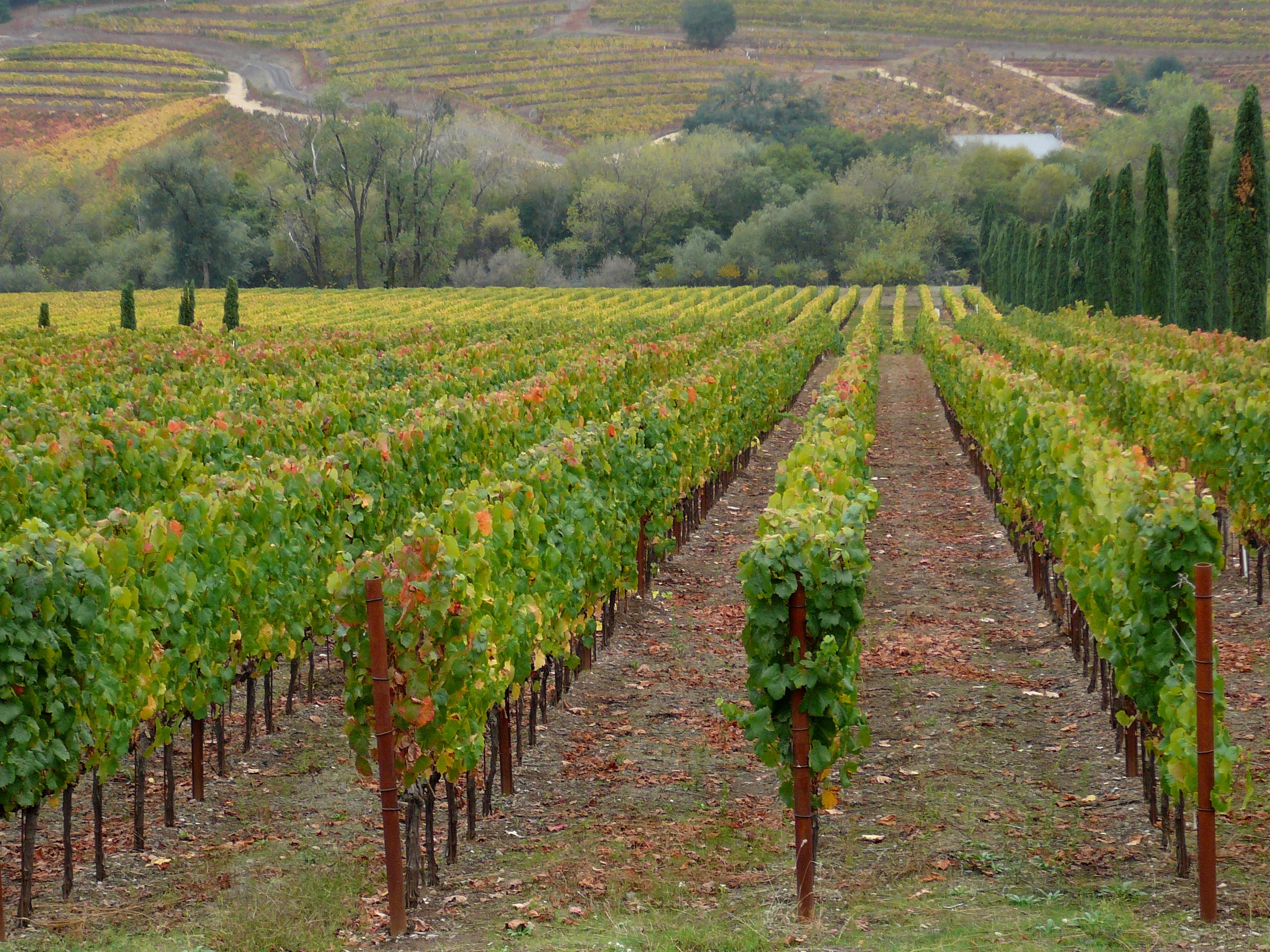 Additionally, Santa Rosa, in collaboration with local regulators developed an innovative Nutrient Offset Program, which enables Santa Rosa to further remove sources of nitrogen and phosphorus from the Laguna and comply with its regulatory requirements. Through the use of best management practices and restoration actions, the program allows Santa Rosa to generate nutrient credits that “offset” any nutrient that might be released into the Laguna and its tributaries by the Regional Water Reuse system.
As part of the Nutrient Offset Program, Santa Rosa has completed projects to stabilize stream crossings and roadways to prevent erosion into the Laguna, as well as worked with dairy owners to manage their lands, install vegetation buffers and upgrade pasture areas. Santa Rosa is also planning projects to enhance stream bank vegetation; reshape stream channels to more natural contours; and remove polluted sediment by dredging.  Santa Rosa’s approach to maintaining permit compliance and improving water quality is an innovative way to protect and restore the Laguna. The Nutrient Offset Program provides long-term ecological value to the region and may offer the most effective and beneficial way to use ratepayer funds to comply with regulations and put the Laguna back on a healthy path.
Pay My Bill
WaterSmart Rebates
Water Quality
Board Meetings
Contact Us
[]