History of the Department

The Santa Rosa Police Department was formed in April 1, 1867, one year before the incorporation of the City of Santa Rosa in 1868. In its first 100 years, the department grew from three "Town Marshals" to a staff of 55.

Growth of the Department

The next 31 years produced an impressive organizational growth to the present day staff of 247. According to the demographic information provided by the California Department of Finance, from 1987 through 1999, the City’s population increased 63%, which is an average annual increase of 3.7% for the past 17 years ending December 31, 1999. From 1998 to 1999, Santa Rosa’s population increased by 2%, which is slightly less than the 17 year annual increase. 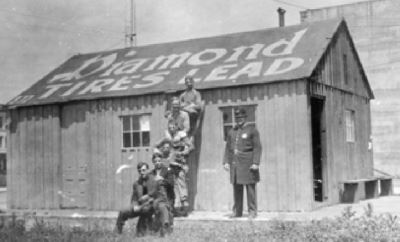