In Memory of Chief Charles B. O'Neal

In Valor There is Honor


Chief O’Neal holds the tragic place in the Department’s history as being the first Santa Rosa officer killed in the line of duty. Chief O’Neal was gunned down in his office by Al Chamberlain on July 15, 1935 for retaliatory reasons. He died at the age of 39, ending a promising and productive career.

The inscription under the lion's head, which is part of the entrance to the Law Enforcement Memorial in Washington, D.C., reads:
"it is Not How These Officers Died That Made Them Heroes it is How They Lived" 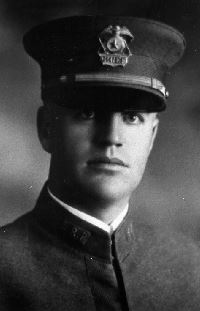