Measure M - Parks for All

Tell Us Your Vision for Santa Rosa Parks

The City of Santa Rosa is seeking your input to shape the future of parks in Santa Rosa! City residents are invited to join us to help prioritize spending of Santa Rosa’s share of revenue from Measure M, a one-eighth cent sales tax approved by Sonoma County voters in 2018. Your input will help city planners to set the course for improvements to Santa Rosa’s parks, trails and recreation programs in the years to come.

Measure M – ‘Parks for All’ provides dedicated funding to regional and city parks from 2018-2028 to help maintain, protect and operate parks. Santa Rosa’s share is estimated at $1.9 million per year, and a total of $19.1 million over 10 years, to help support the City’s 72 community and neighborhood parks.

What is Measure M - Parks for All?

An integral part of the proposed measure is its expenditure plan, which details how the revenue can be spent (use the link below in the Resources section to view the Expenditure Plan). The county and cities will individually determine how best to prioritize their funding projects, and a citizen oversight committee will ensure funds are used as intended.

What is Santa Rosa’s allocation of revenue?

As the largest city in Sonoma County, with over 50 percent of the county-wide population, Santa Rosa will receive an estimated $1.9 million per year, and a total of $19.1 million over 10 years, to help support the City’s 72 community and neighborhood parks.

How may the funds be used in Santa Rosa?

When is the funding available and what are the City’s plans?

Measure M – Parks for All funding went into effect in April 2019. The City of Santa Rosa has dedicated the first two years of funding (2019 – 2020) estimated at $3.8 million to support the restoration of city parks damaged during the 2017 Sonoma Complex Fires.

In 2020, City staff will be reaching out to engage with the community to determine citizens’ desires for how to prioritize spending the remainder of Santa Rosa’s portion of funding, estimated at $15.3 million, which is to be generated during years 3 -10 (2021 – 2028).

In 2020, community members will be asked to provide their input through a series of community meetings and workshops held throughout Santa Rosa, and through surveys and online forums.

Interested citizens are asked to submit their email address using the link (top right of this page) to receive updates on the City’s Measure M – Parks for All outreach and planning. 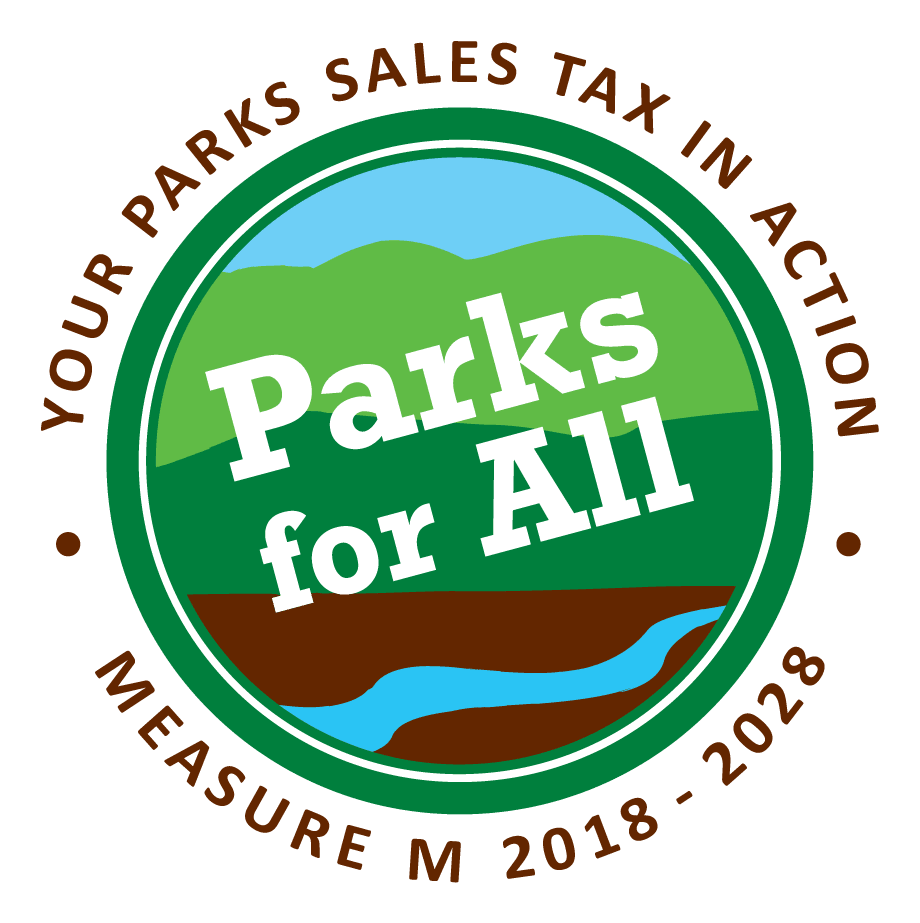