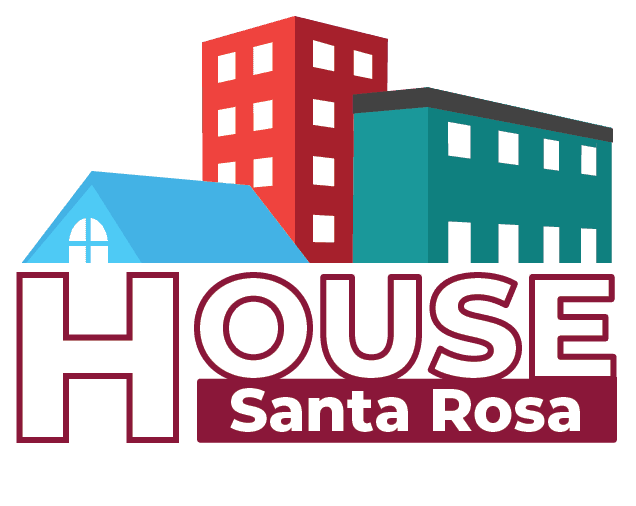 Take the Survey for
the Development Map Tool

Take the Survey for
the Feasibility Tool

The City of Santa Rosa is undertaking a State grant-funded initiative to facilitate the production of housing throughout the City. The initiative, called House Santa Rosa (House SR), will help community members and developers understand how parcels throughout the City can be developed. Additionally, House Santa Rosa will create greater transparency regarding housing projects that are proposed and approved, while it implements efficiencies related to required annual reporting. Finally, House SR will simplify analysis of the effectiveness of housing policies by providing a user-friendly platform that displays where development is happening throughout the City.

Staff have identified three initial components to achieve these goals:

Once completed, House SR will reduce the burden on staff and prospective developers by providing parcel-specific regulations and incentives in a user-friendly format; streamline the efforts associated with state-required annual reporting and the analysis of the effectiveness of City housing policy; and facilitate greater public participation in the planning/development process by providing community members with the real-time, updated statuses of housing developments.

Funding for this initiative is provided by a Local Early Action Planning (LEAP) grant from the State of California, which provided $500,000 that must be allocated by September 2023.

Take the Survey for
the Development Map Tool

Take the Survey for
the Feasibility Tool

The project commenced in August 2022 and its first iteration is expected to be completed by September 2023.