On display from September, 2012 through July, 2013, these billboards will be installed at new locations later this year. You can read an article published by the Press Democrat online. 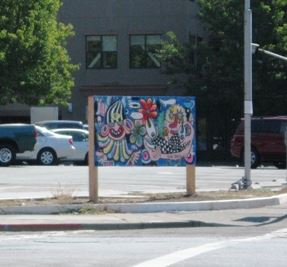 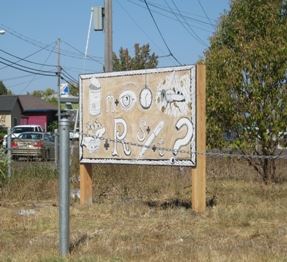 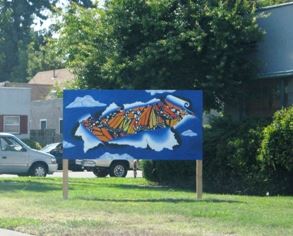 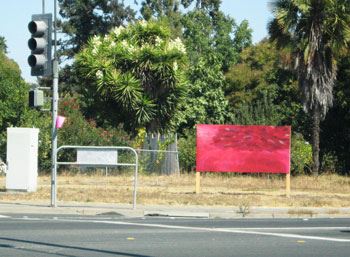